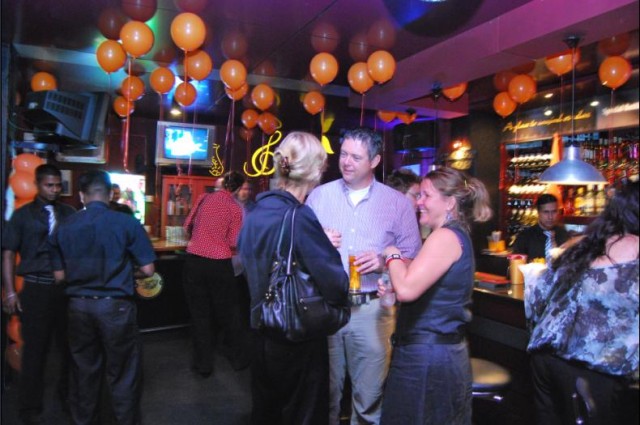 Palmyrah Arrack is a famous traditional drink in Sri Lanka. The toddy tappers of Sri Lanka sap of Palmyrah in a traditional way. Then the team at Taatas distill and brew it methodologically. The spirit is fresh, natural, and organic, and has no preservatives or dangerous chemicals. It is a low-cost, high quality drink sold throughout the world. Even after the war, thousands of Sri Lankans consider Palmyrah toddy tapping and arrack as their major source of income.

But how many of us know that this delicious, unique and flavorsome drink is not having enough recognition? Arrack is not promoted enough, due to poor focus, lack of attention, and other unknown reasons. In this article, let’s talk about how Palmyrah Arrack has the ability to significantly transform the market of Sri Lanka worldwide.

What is the Palmyrah Toddy Tapping Process?

Sri Lankans consider Palmyrah or palm trees as the native trees of Sri Lanka. Skilled climbers climb both the female and male trees of Palmyrah to collect the sap of the palm flowers. A toddy tapper climbs each tree twice per day to collect the sap; particularly in the morning and the evening. The process is called toddy tapping. Here, the tapper tenderizes the inflorescence and gently massages it with a massaging horn. Now, the young inflorescence tissue is prepared for tapping. Then, they slice it into very thin slices with a sharp tapping knife. This opens the channels, and the sap flows from it. The tappers do this process twice a day, every 12 hours.

How is Palmyrah Arrack Brewed?

Then, the team at Taatas distill the naturally fermented toddy carefully. Then, the fermented toddy becomes Palmyrah Arrack. It is a process practiced for many decades and is considered a traditional art since ancient times. The volume of sap collected per tree varies from three liters a day from the mature inflorescence of male trees and eight liters a day from the mature inflorescence of female tree. “Pathaneer” or sweet toddy is the fresh unfermented sap. People consume it as a refreshing non-alcoholic drink. People also use “Pathaneer” to make products such as Jaggery, treacle, sugar and sugar candy.

Why Should we promote Sri Lankan Palmyrah Arrack throughout the World?

In the Northern part of Sri Lanka, three distilleries are currently storing over 150 million liters of Palmyrah spirit. However, there is hardly any demand for Palmyrah arrack. According to the Palmyrah Growers’ Cooperative Society chairman, S. Kanesan, they distill the spirits from the stocks of toddy collected over months from Palmyrah growers throughout the peninsula.

About 10, 000 people from Jaffna engage in the trade of growing and tapping Palmyrah presently. In addition, about 800 people work as helpers in the trade. At present, Jaffna has an excess stock of Palmyrah spirit of over 150 million liters awaiting demand. The less demand for the product and the inefficient promotional methods has led a lucrative trade into waste.

Currently, nobody has given a solution for the stocked spirit which could be converted into a huge sum of money or revenue if a method of sale at national level could be introduced or an international market found. Especially, countries such as India and Malaysia have a high demand for Palmyrah products, including toddies and arracks.

In 1981, Sri Lanka initiated the Palmyrah Development Board, including numerous low wine centers in the Jaffna District. In sequence, the government commissioned a distiller with a patent in 1984 at Thikkam, Point Pedro, Sri Lanka. This distillery had the ability to carry 1350 liters of toddy per hour. However, due to short supply of toddy, this distillery could not run for more than 4 hours per day. In 1990, the maximum supply of toddy only reached 2740 liters per day.

In 1992, Thikkam distillery stored about 24000 liters of distilled spirit in stainless steel storage tanks. The distillery was able to produce 175,000 bottles of potable arrack in 1990. The cost of each bottle was 192/= which bought about 21 million rupees in that region.

Palmyrah Distilleries in and around Jaffna Area

State Distillery Corporation is a small distillery at Kaithady in Jaffna, Sri Lanka. They produced Palmyrah arrack during the initial days. Before 1987, State Distillery Corporation had a 200-gallon capacity pot still which was used to distill approximately 400 gallons of toddy each day on two shifts during the Palmyrah toddy season. However, the distillery had stopped its operation in 1987.

Similarly, in 1992, the government constructed two other distilleries: one at Varani region and another at Chankanai. These two distilleries also produced Palmyrah arrack where they used pot stills with a capacity of 400 gallons. Each day, approximately 800 gallons were distilled in two shifts: morning and evening.

Two palm products co-operative societies in Kattaveli and Point Pedro were able to supply 2250 liters of palm toddy per day to the distilleries. The co-operatives used to transport 100-200 liter toddy in plastic containers. Only toddy with 4.5% or above alcohol strength is accepted by the distilleries; otherwise they are returned or the cost is reduced. The toddy should also be fresh or have a fermentation period below 30 hours. Therefore, the co-operatives struggled a lot to produce more than 3500 liters of palm today each day.

It is high-time that we focus on promoting this 100% natural, organic, and high quality product in Sri Lanka as well as throughout the world. 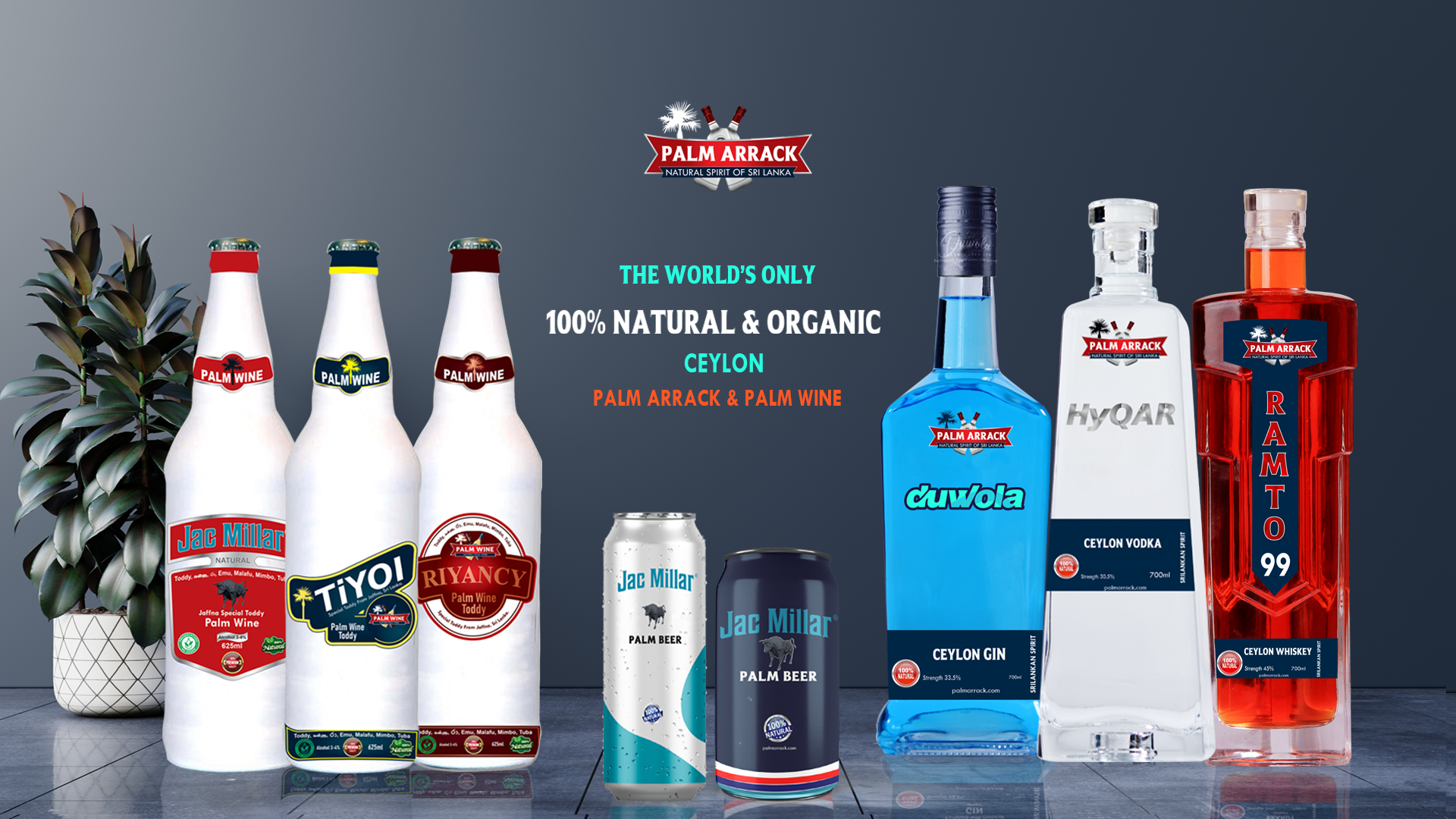 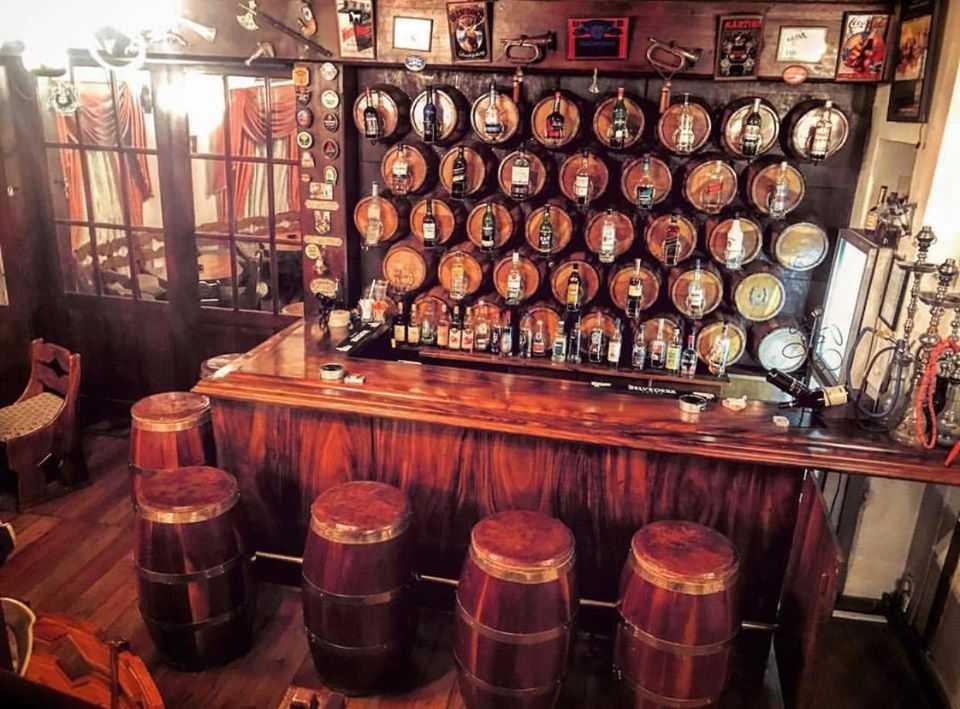 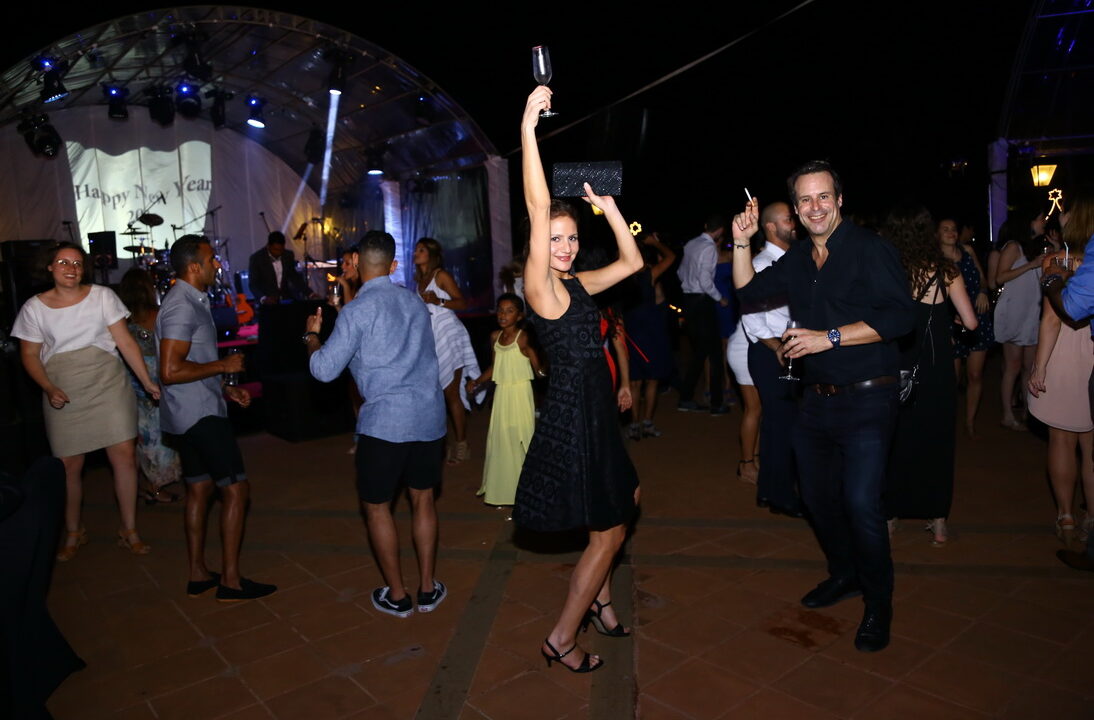